Powerpark tried a completely new digital solution with N365 – the results were dazzling: “Some kind of record” 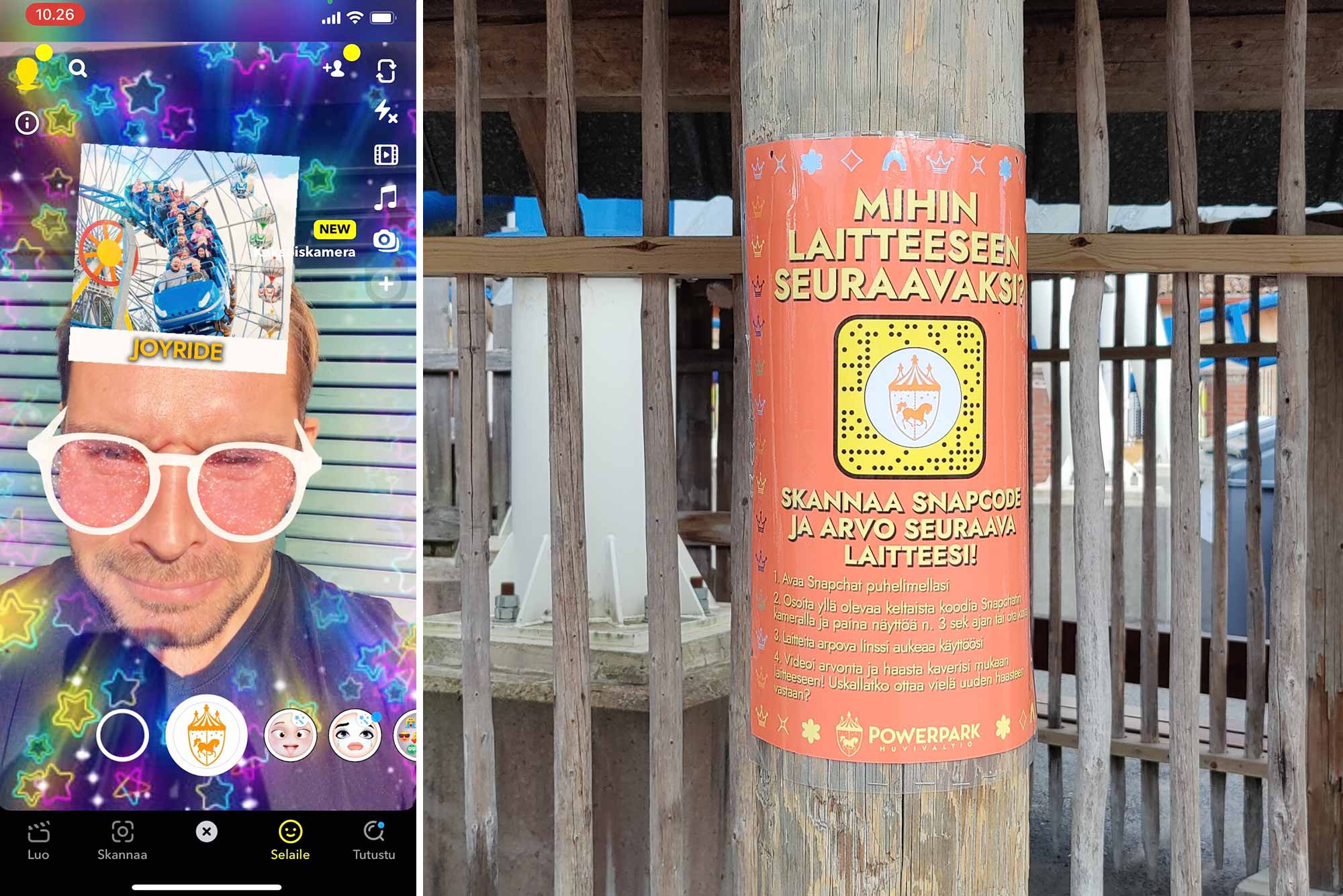 N365’s Snapchat strategy for Powerpark in Finland became a huge success. Here’s how N365 developed the campaign strategy with branded lenses and filters.
“This is some kind of record. Almost every fifth person who sees the ad shares it with a friend”, Ludvig Nilsson, Senior Account Executive at Snapchat, says.

Located in South Ostrobothnia, Powerpark amusement park has in the last decade been selected Finland’s best amusement park four times. Even though the seasonally repeated marketing procedures in digital channels have generated good results, they have always kept their eyes open for new possibilities.

In the start of 2022, Powerpark informed N365 about their interest in showcasing some new digital solutions. Powerpark had little to no experience with Snapchat marketing beforehand, but N365’s solutions for reaching the younger target groups convinced the company to try it out.

“The campaign seemed like a fresh new idea. Afterwards we can say that it was a success, and we were able to utilize the materials in multiple channels”, says Powerpark’s development manager Antti Saarikoski.

N365’s solution was to produce branded lenses and filters for Powerpark. The content would be utilized in paid advertisement to increase brand awareness and to activate potential target demographics. Lenses and filters would also provide the possibility to create unique videos for other channels.

In addition to paid advertisement, the Snapcodes from Snapchat-lenses were placed all around the amusement park. This way visitors could utilize the lenses and filters while sharing content in their own channels as well.

“We hadn’t used Snapchat lenses or filters like this in marketing campaigns before. It was great to start building a completely new campaign solution with Powerpark”, Finland’s country manager Juhani Jahnukainen says.

“Some kind of record”

Very quickly after the campaign was launched it became clear that the content strategy and final execution was a huge success. Snapchat supplied N365 with benchmark-figures related to the advertisement forms, so the comparison between similar campaigns would be easier and it offered support for optimizing the campaign.

Ludvig Nilsson, Senior Account Executive at Snapchat, was impressed with the results.

“This means that almost every fifth person who sees the ad shares it with a friend. Some kind of record”, he says.

Decided to prolong collaboration with N365

The diversification of digital marketing and launch of a new channel was also directly reflected in the number of visitors at Powerpark. Saarikoski wants to thank N365 for the whole campaign.

“The collaboration was straight forward and clear. Reporting was done often enough so that we knew clearly where we were going regarding the results,” he says.

The decisions to try new media and innovative advertisements forms was deemed a good call. So, N365 and Powerpark started to plan and design new campaigns instantly after the summer 2022 period ended.

Results were above benchmark

Campaign results were clearly above the benchmark-figures and after the campaign period was over N365 could happily report the amazing results: 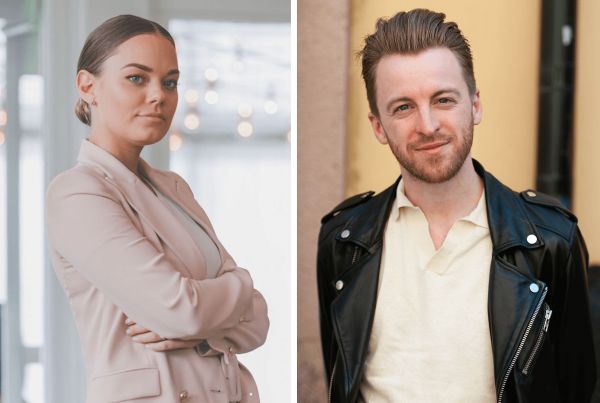 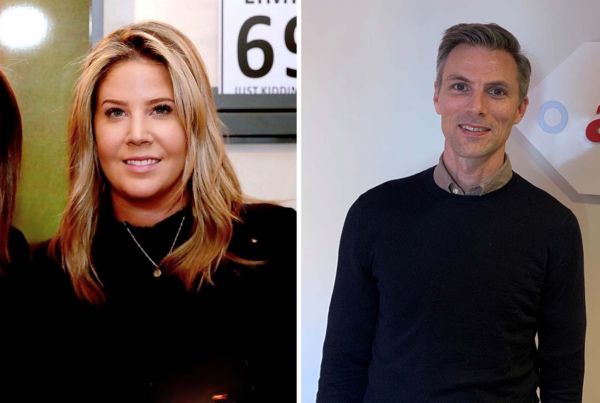 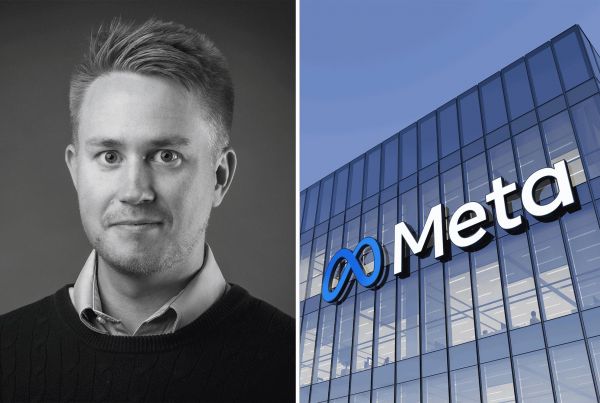